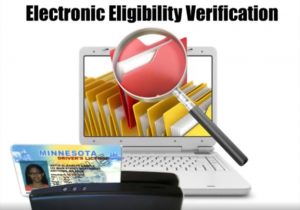 It is by no means a comprehensive election integrity bill, but it effectively accomplishes it’s main purpose of requiring Photo ID. Notably absent is any attempt to verify the eligibility of Election Day registrants. Non-citizens and ineligible felons, for example would not be prevented from voting as long as they have ID. However, because their identity will have been verified, prosecution of ineligible voters after the fact will be made easier. In that respect, It’s not 100% ideal, but it’s far better than the system we have now.

Read the rest at DanMcGrath.net.

Look for new donation options, soon. We're doing away with all links to Paypal and Go Fund Me.